Armenians are one of the ancient peoples of the world, with a recorded history of approximately 3500 BC. The oldest known ancestors of modern-day Armenians, the Hayasa-Azzi tribes (aka Proto-Armenians), were indigenous to the Armenian Highland in Eastern Anatolia. Hayk the Great, the legendary forefather and founder of the Armenian nation, was likely to be one of the Hayasa tribal leaders.

Armenia prides itself on being the first nation to formally adopt Christianity (301 AD). The country lies in the Caucasus highlands surrounding the Biblical mountains of Ararat. It is home to over 4000 churches and monasteries, landing Armenia its nickname as the “land of churches”.

Despite periods of autonomy, over the centuries Armenia came under the sway of various empires including the Roman, Byzantine, Arab, Persian, and Ottoman. During World War I in the western portion of Armenia, Ottoman Turkey instituted a policy of forced resettlement coupled with other harsh practices that resulted in 1.5 million Armenian deaths, constituting genocide.

The eastern area of Armenia was ceded by the Ottomans to Russia in 1828; this portion declared its independence in 1918, but was conquered by the Soviet Red Army in 1920. Armenian leaders remain preoccupied by the long conflict with Azerbaijan over Nagorno-Karabakh, a primarily Armenian-populated region, assigned to Soviet Azerbaijan in the 1920s by Moscow. Armenia and Azerbaijan began fighting over the area in 1988; the struggle escalated after both countries attained independence from the Soviet Union in 1991. By May 1994, when a cease-fire took hold, ethnic Armenian forces held not only Nagorno-Karabakh but also a significant portion of Azerbaijan proper.

The economies of both sides have been hurt by their inability to make substantial progress toward a peaceful resolution. Turkey closed the common border with Armenia in 1993 in support of Azerbaijan in its conflict with Armenia over control of Artsakh/Nagorno-Karabakh and surrounding areas, further hampering Armenian economic growth. In 2009, senior Armenian leaders began pursuing rapprochement with Turkey, aiming to secure an opening of the border, but Turkey has not yet ratified the Protocols normalizing relations between the two countries. In September 2013, President Sargsyan announced Armenia would join Russia, Belarus, and Kazakhstan as a member of the Eurasian Economic Union.

In April-May 2018, following the years-long declining levels of trust in the government and judicial system, Armenia witnessed a Velvet Revolution where current Prime Minister, Nikol Pashinyan from the Civil Contract party, led anti-government protests, in a bid to remove widespread corruption and lead Armenia into a democratic future. 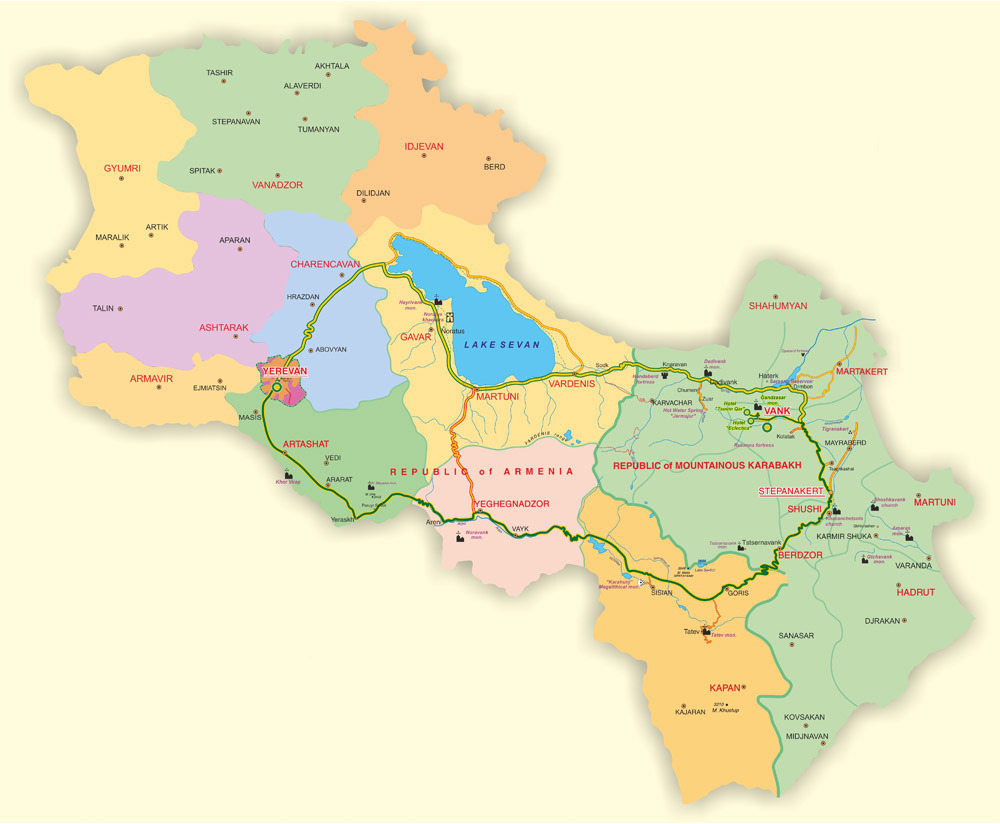 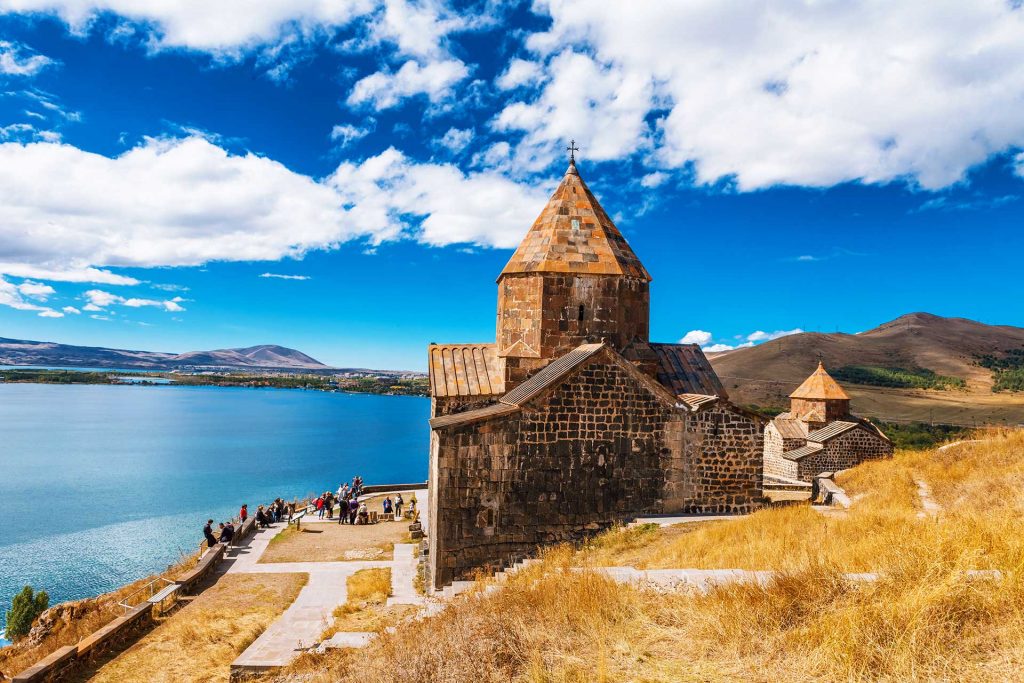 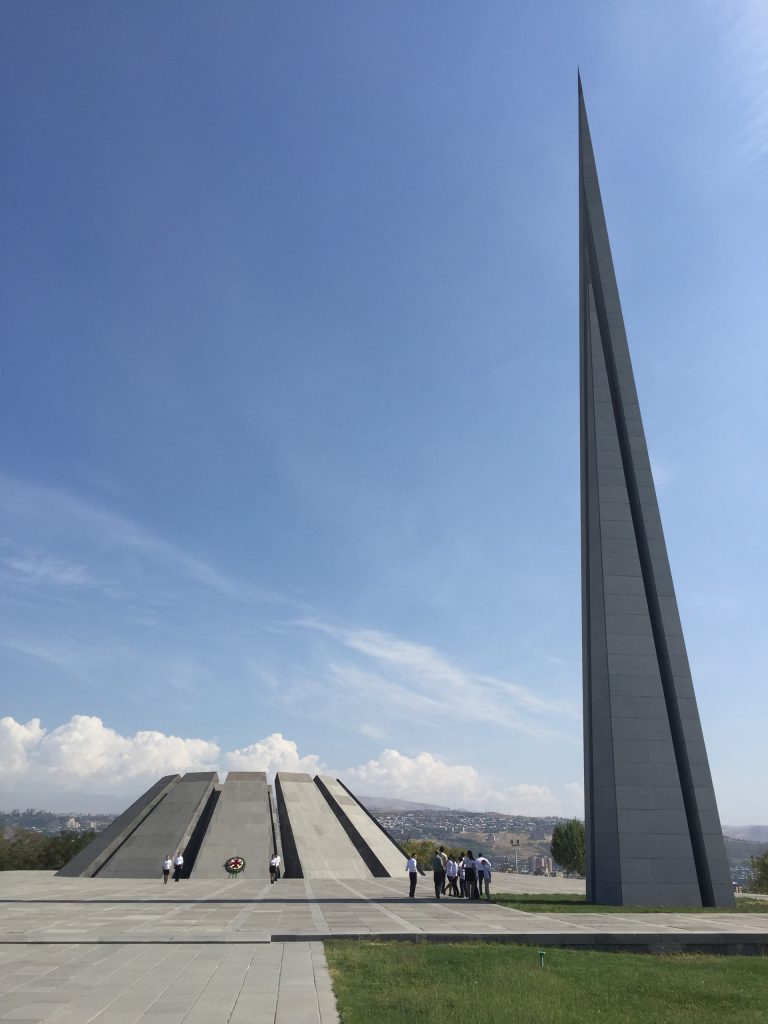 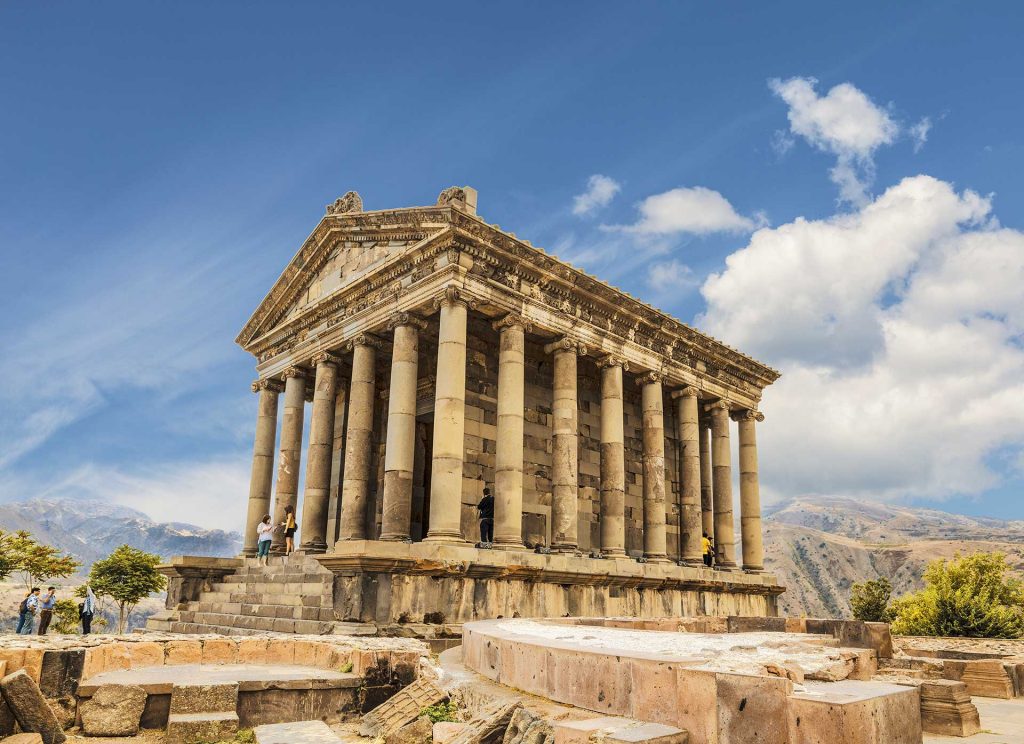 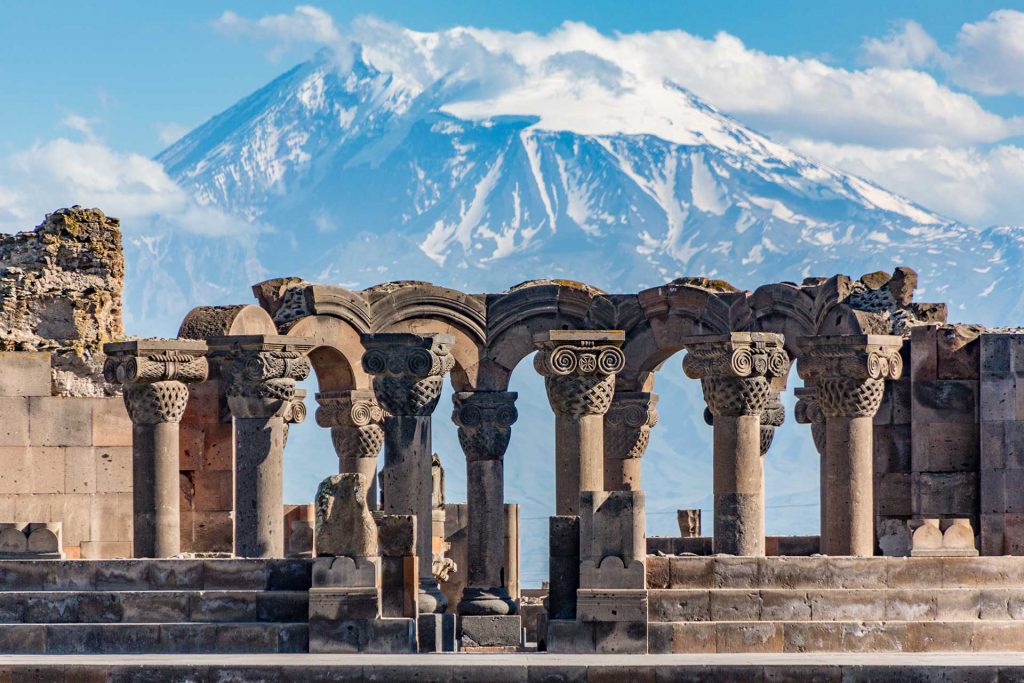 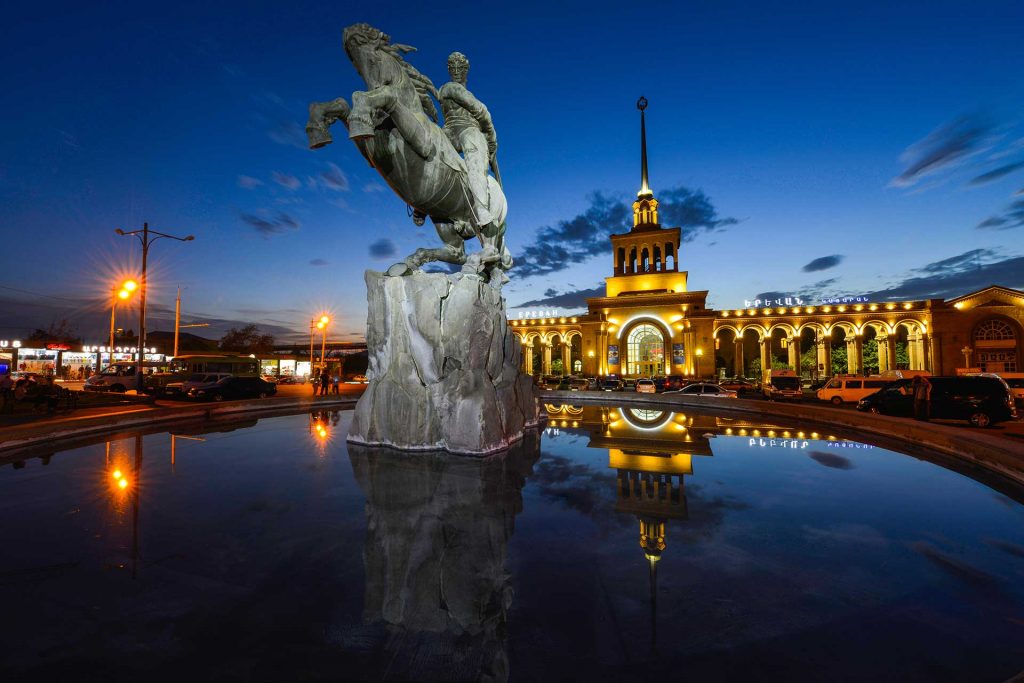 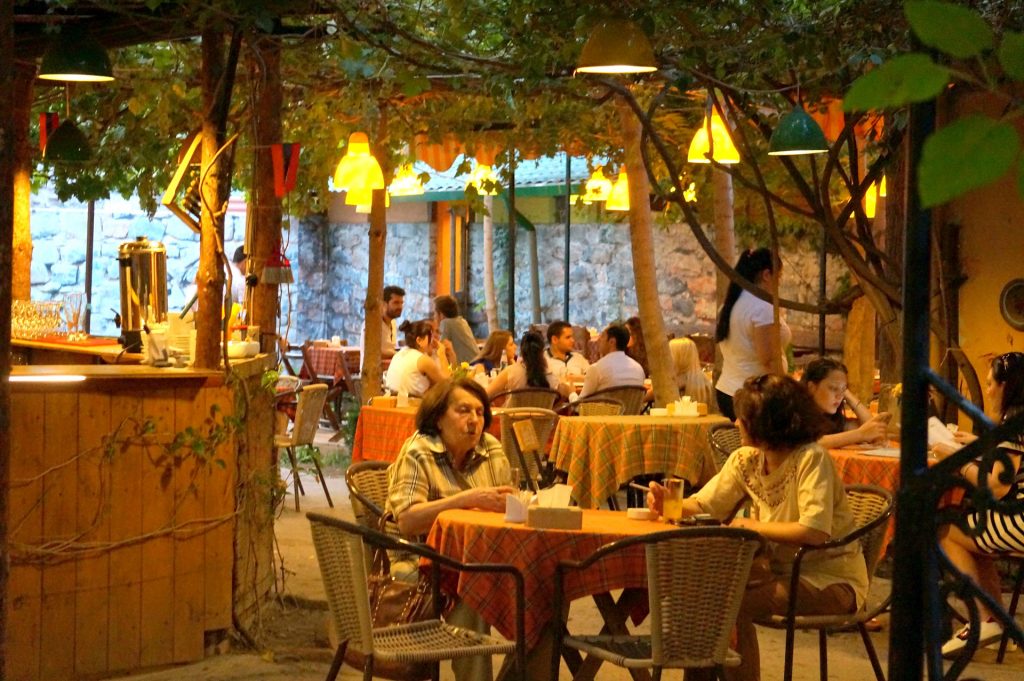 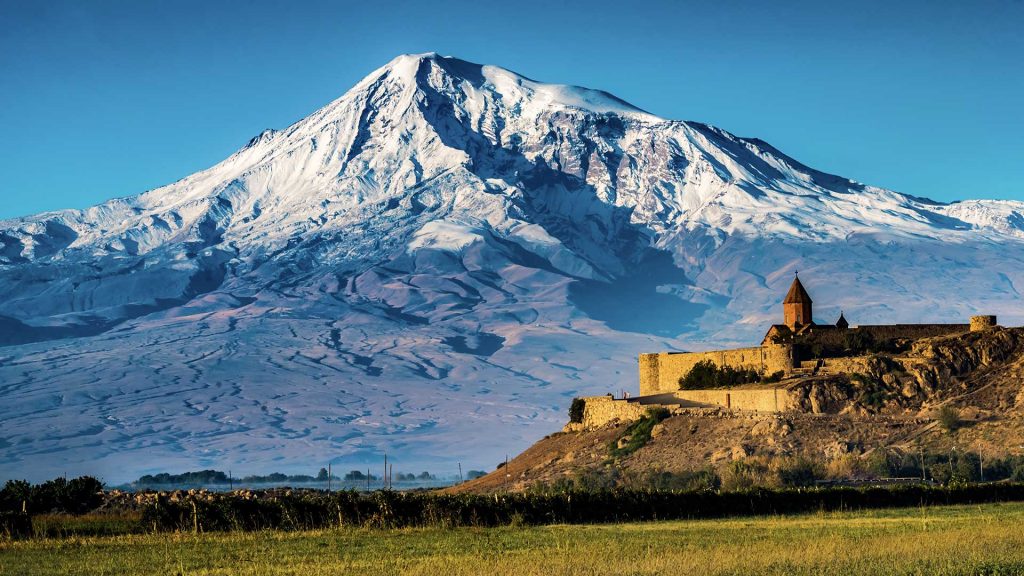 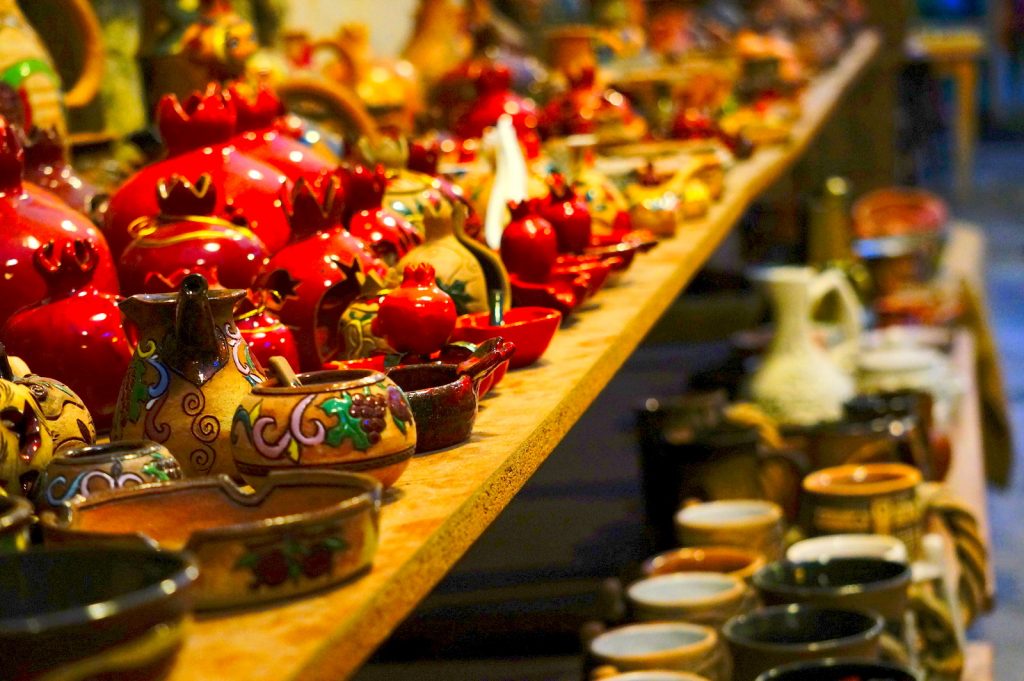 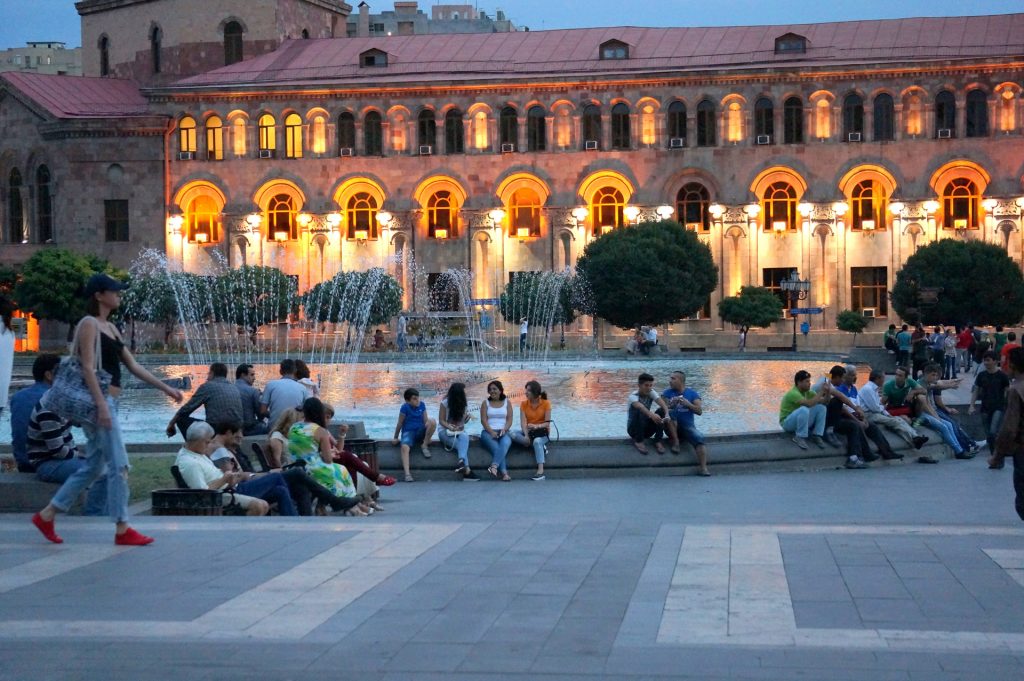 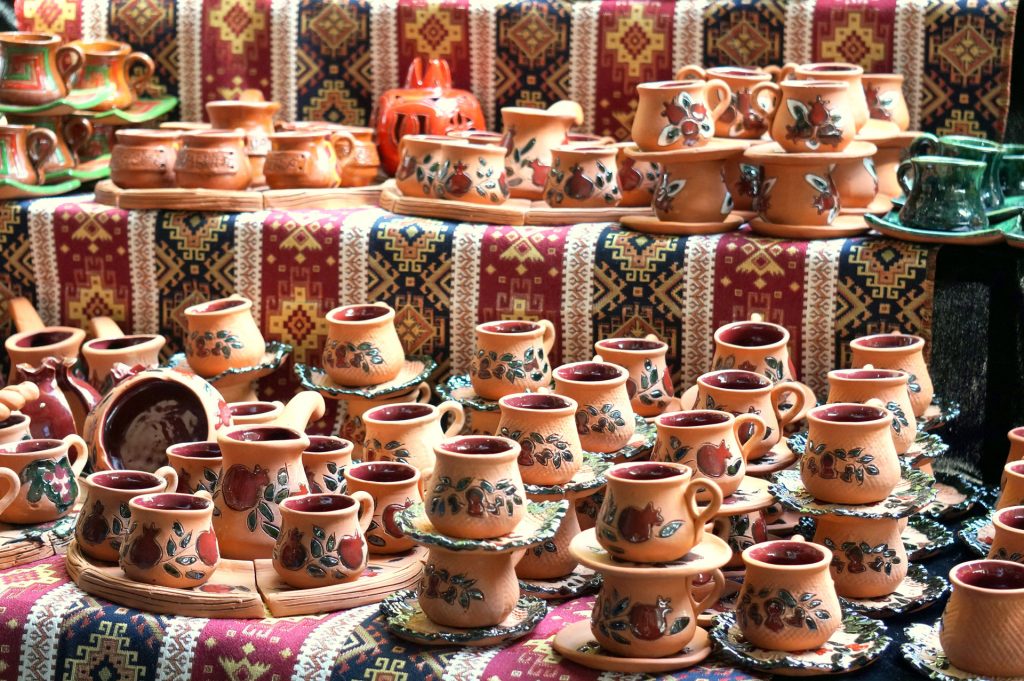 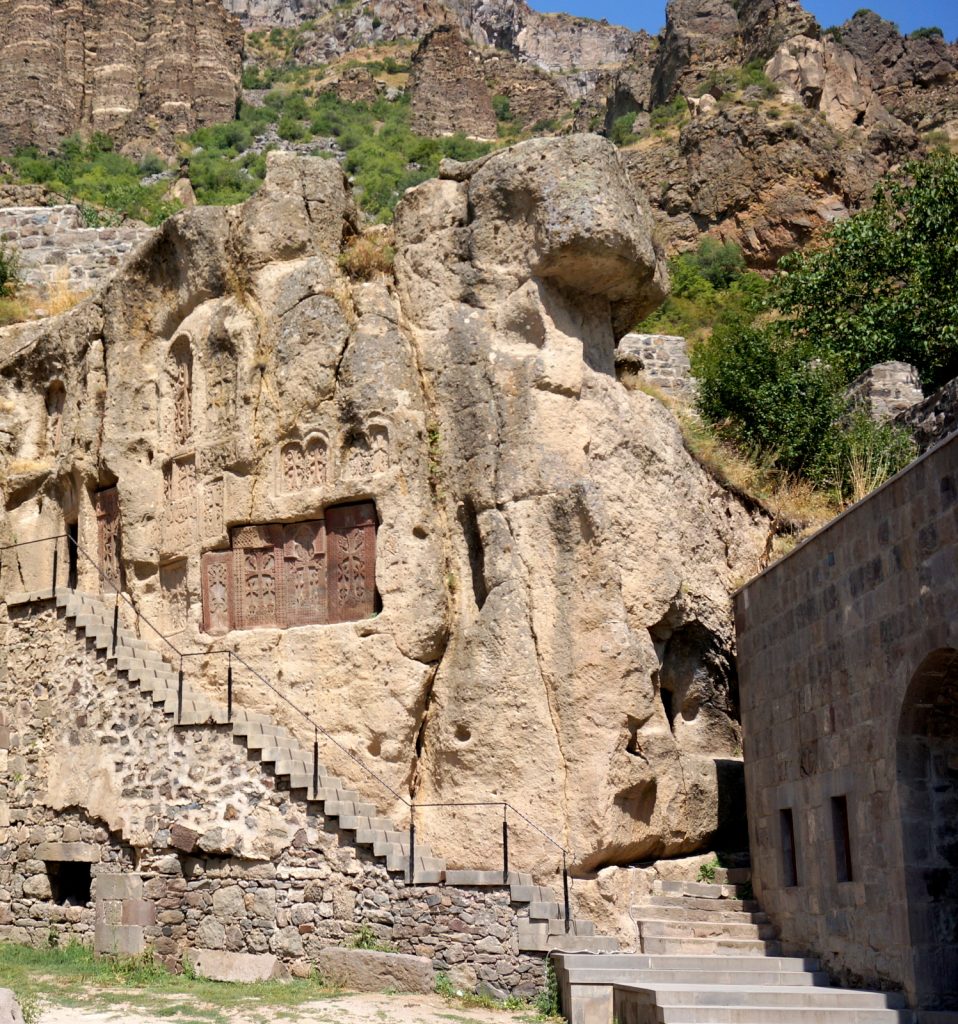 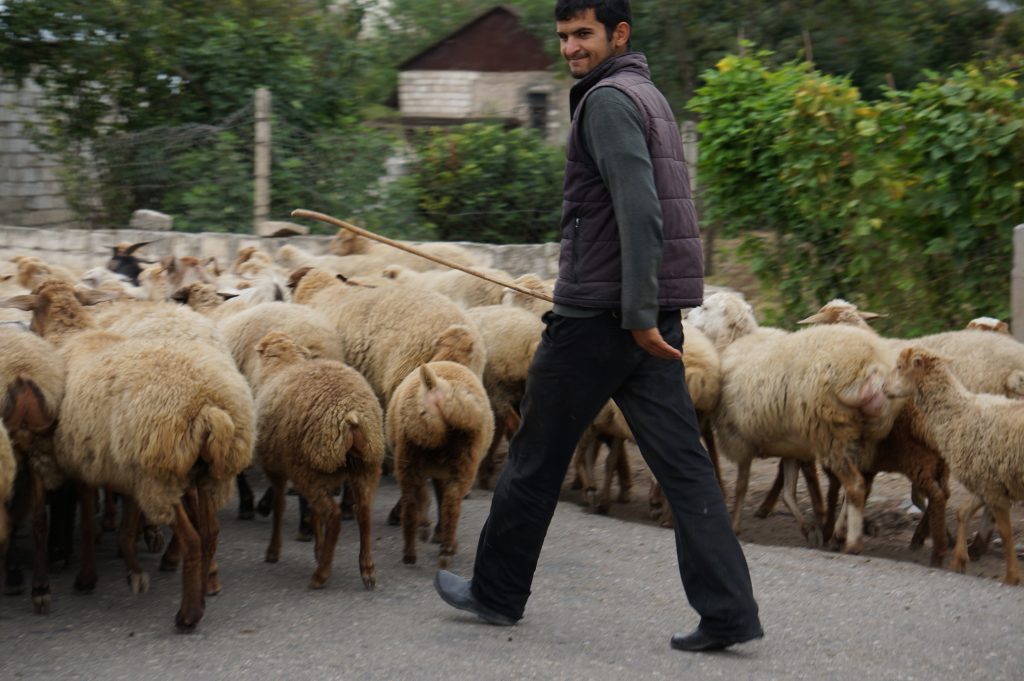 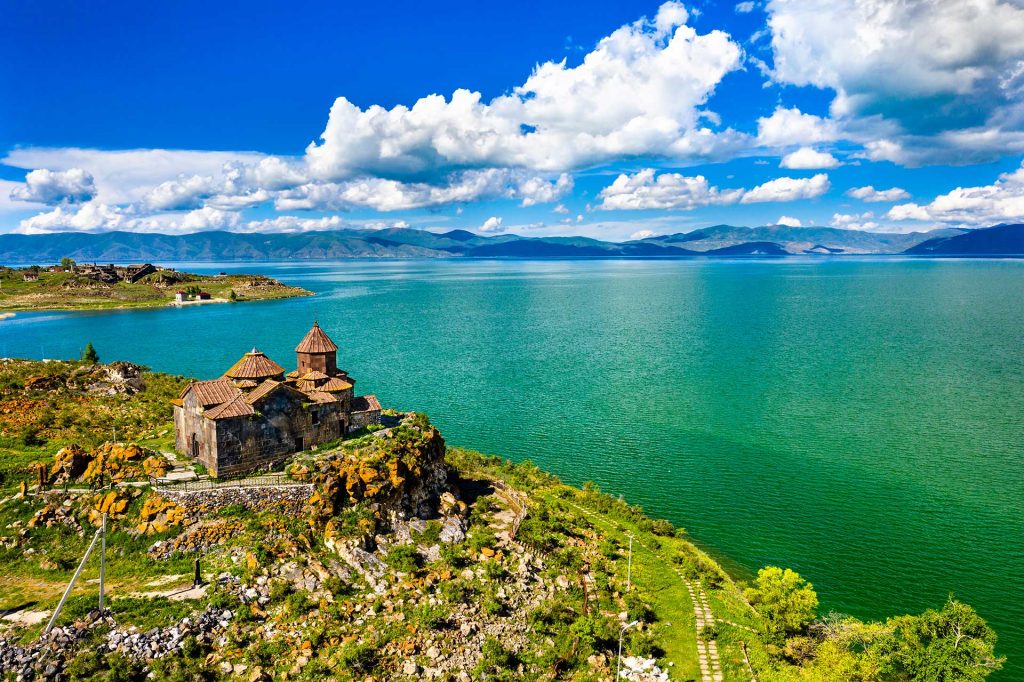 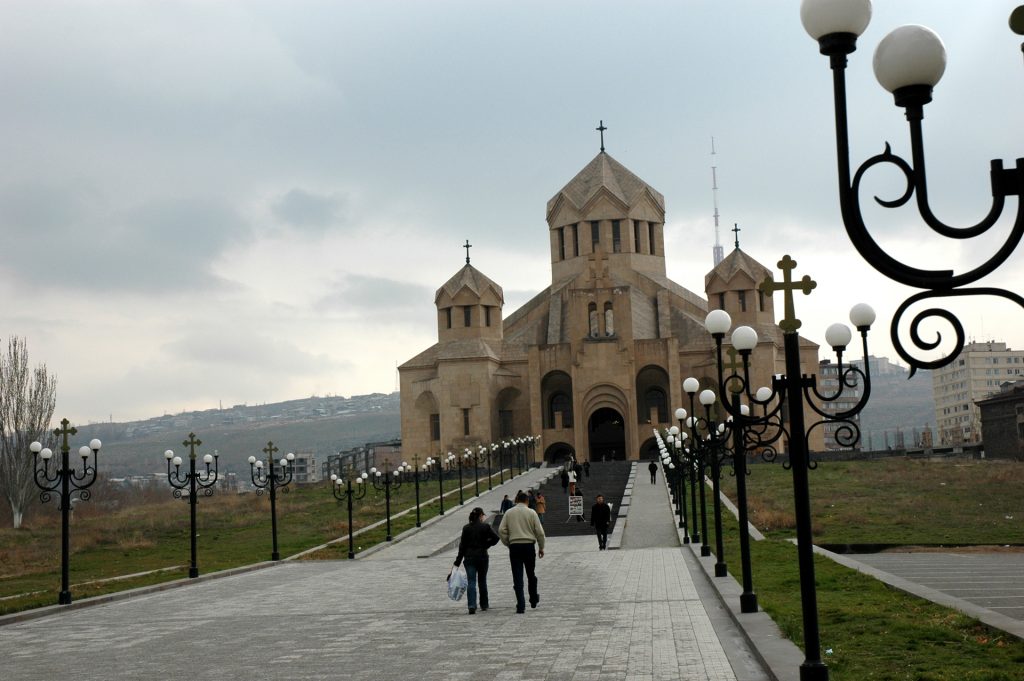 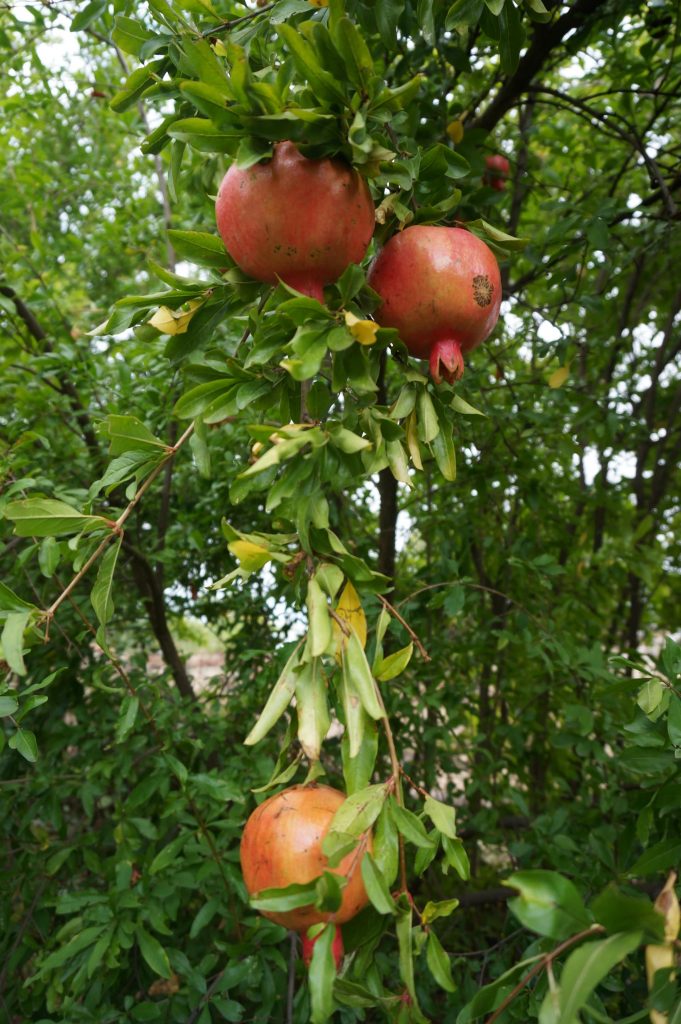 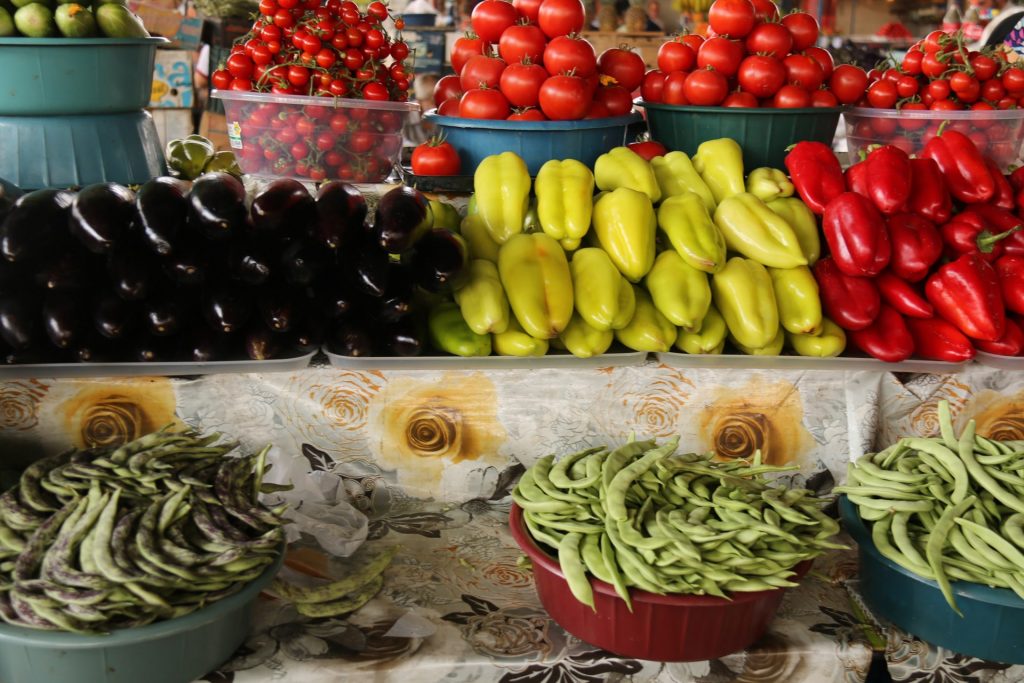 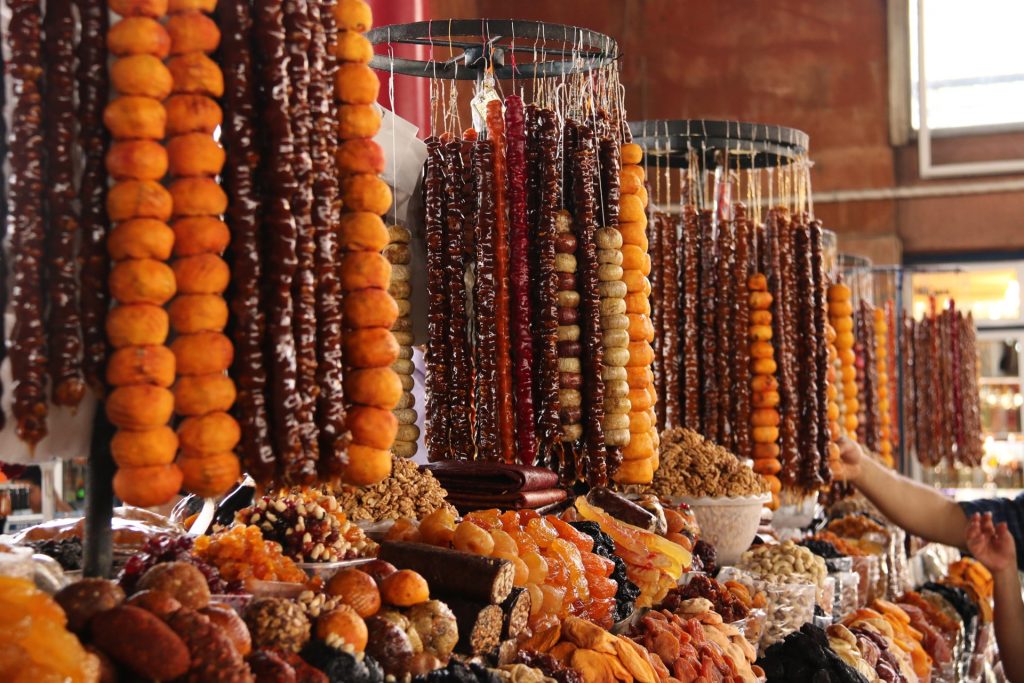 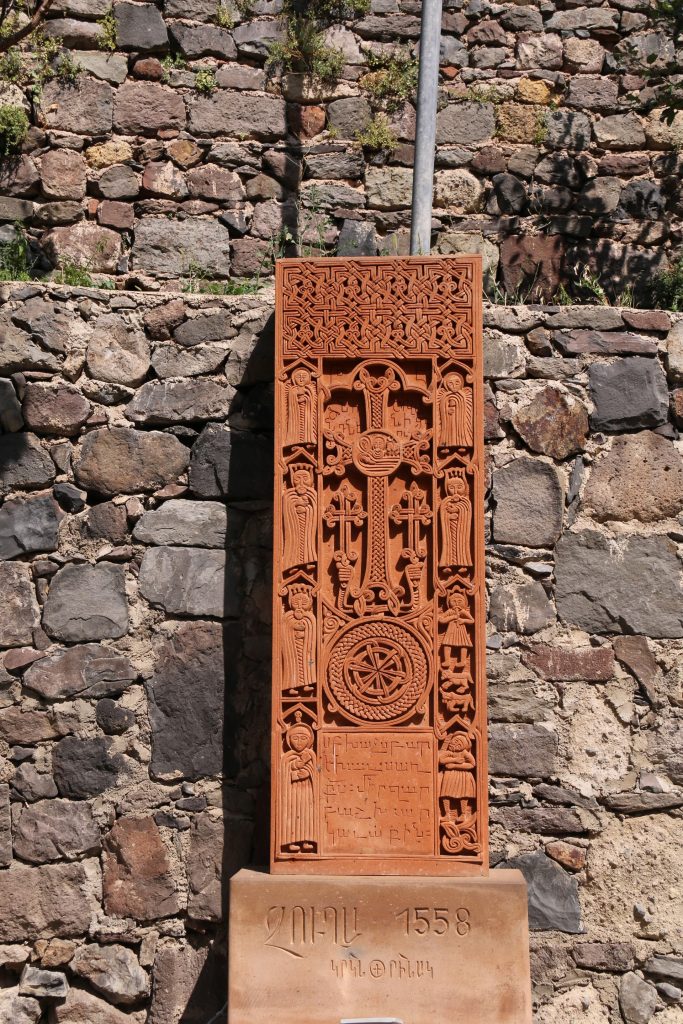 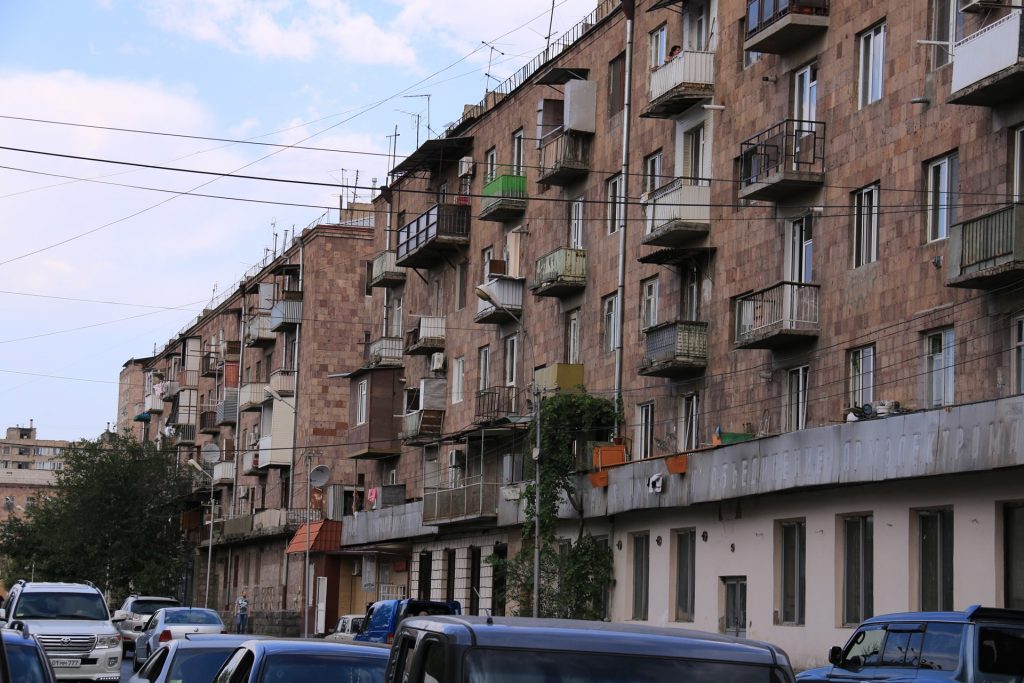 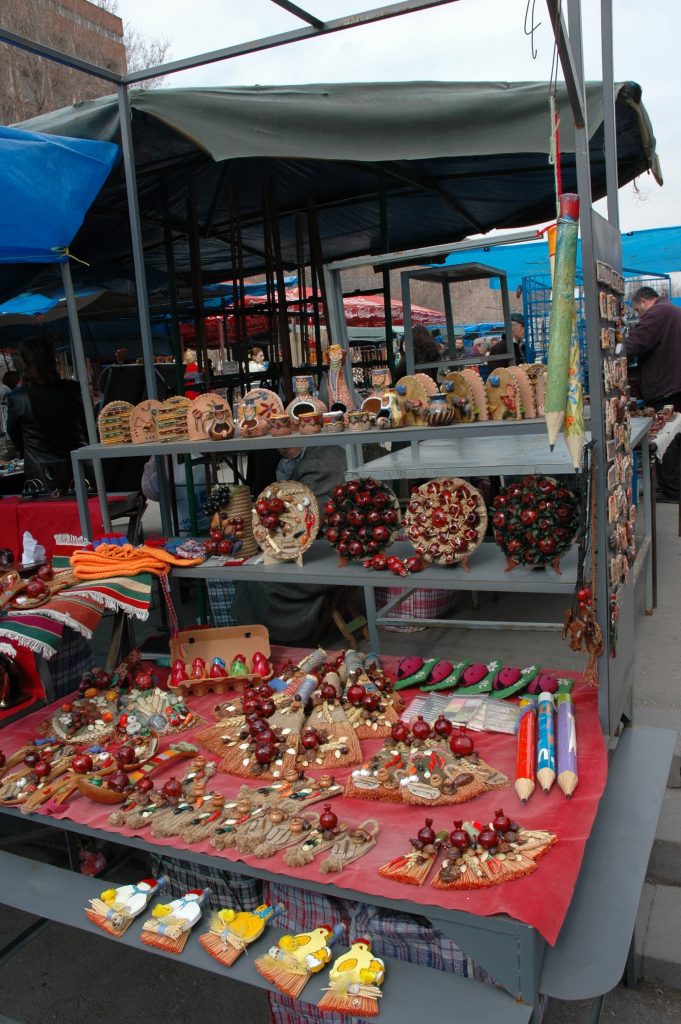 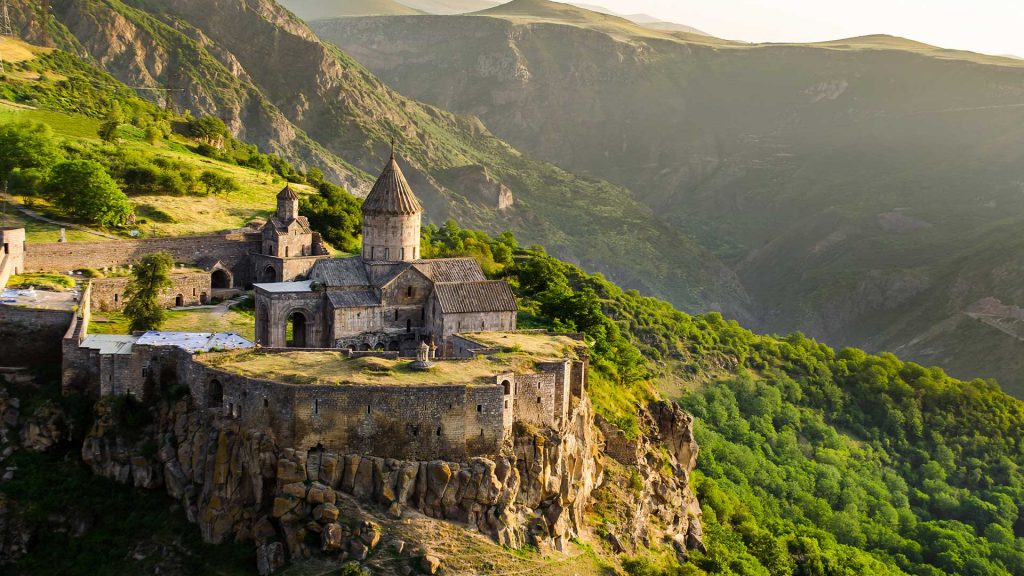 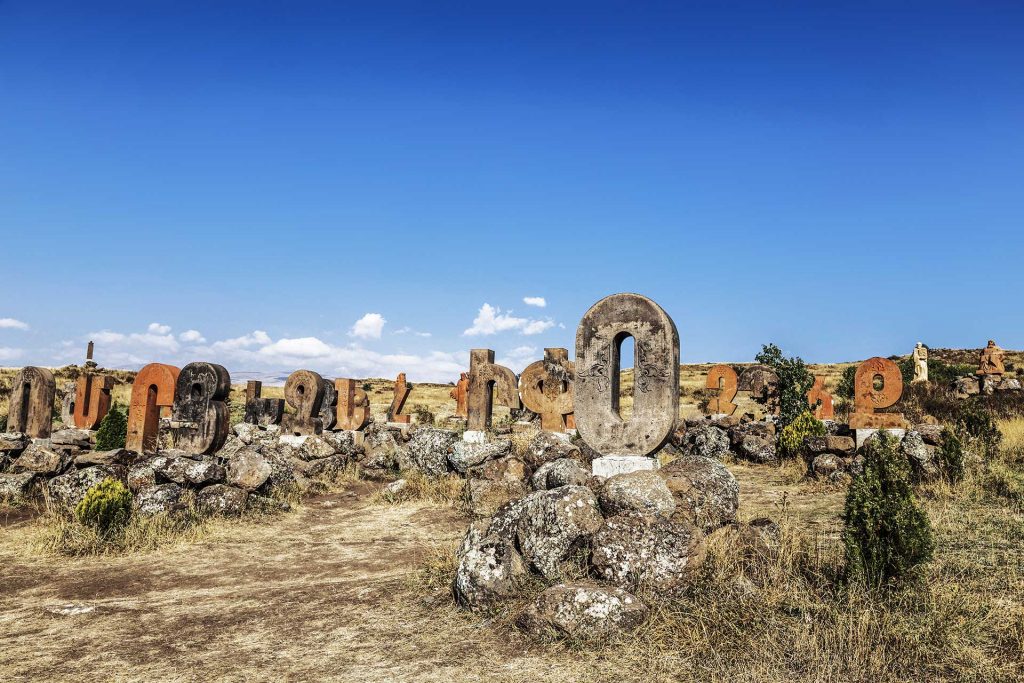 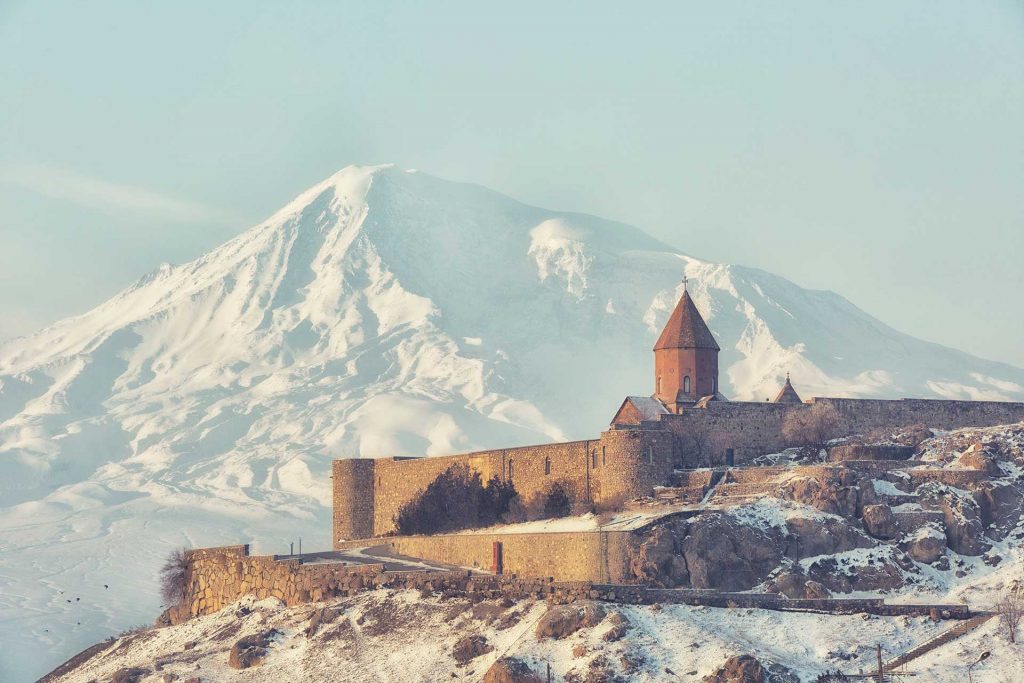 Armenian Christian Mission (ACM) is a humanitarian organisation established some 22 years ago. Registered in Australia, USA and Armenia it has close ties with the Armenian government with a mission to take the gospel to the poor.

How I can Help